Search
Join Our Newsletters
Tweets by @MittalPublishin
BLOGROLL
India and New Zealand: Engaging each other in Asia

In recent years, New Zealand has deepened its engagement with Asia as it has realized that its future lies in Asia. Ever since its ties with the Mother Country became

India's lukewarm response to Australia's quest for a trilateral dialogue

Cataclysmic Developments Likely to unfold in Asia Pacific in 2012

The Asia-Pacific region is poised to see major developments in the year 2012, which may likely to reshape foreign and security policies

Is China behind Musen's intrusion to Indian Waters?

The North Korean issue has finally haunted the Indian shores. As international noose begins to tighten on North Korea following its

The forthcoming two-day visit of Japan's Prime Minister Yukio Hatoyama to India on December 28-29, 2009 for a summit with his Indian counterpart 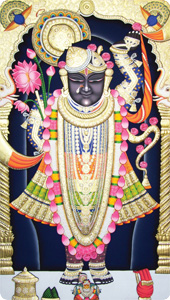